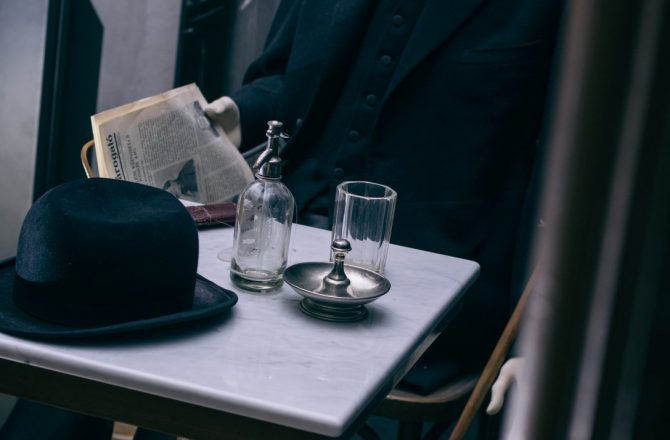 The permanent local history exhibition presents the history of Sopron and former Sopron county from the 17-20th century through following everyday world, lifestyle and fashion changes. In the 17th century room can be found the so-called Stark’s Virginal Book from which visitors can listen to some 17th century music. During the mayoralty of an outstanding figure, Kristóf Lackner, Sopron reached one of the most prosperous periods of the town. This age was greatly determined by the spreading of humanism. Visitors can learn about a particular 17th century women’s wear reconstruction and a detail of a contemporary gusset-copy.

In the 16-17th century the world of guilds and craftsmen flourished in Sopron, proved by the guilds and chests exhibited. In the room displaying the turn of the 18-19th century, contemporary and present measurement tools can be taken in hands and compare them. Visitors can take and email a photo about themselves with authentic background with the equipment located in the foreground of the 19th century’s room. In the next room visitors are provided with 19th century music besides seeing the childhood learning-piano of Ferenc Liszt.

After World War II several parts of Hungary was taken away. Managed by Sopron citizens and others, a referendum was held in Sopron. The exhibition includes a ballot-box with ballot papers in two colours. According to the protocol signed in Venice the referendum was held on 14, December 1921 and the citizens of Sopron and eight neighbouring villages expressed their wish to remain part of Hungary instead of Austria. The 20th century was the century of motion picture, therefore, in the last room, the town and its most important visual and motion picture documents are presented. These include such curiosities as well as the contemporary 1921’s referendum film, news broadcasted between the World Wars or the BBC report shot during the Hungarian Revolution of 1956.

After World War II the world split into two camps. The Soviet troops invaded Hungary. The infiltration of unwanted ideas and the emigration of people of Hungary were prevented with the building of the so-called Iron Curtain which operated until 1989. On August 19, 1989, the boundary was opened during the Pan-European Picnic between Sopronpuszta and St. Margarethen, so after nearly 35 years the road became open to Austria.

The exhibition forms an integral part of the museum building’s architectural style and environment. Sometimes the exterior environment displays an important role in the scene. So it is with the 17th century’s room illustrating the inner town walls through the window or with the 19th century’s room from the circular balcony a spectacular view to the Town Hall emerges through the window.

On Mondays the exhibition is closed.