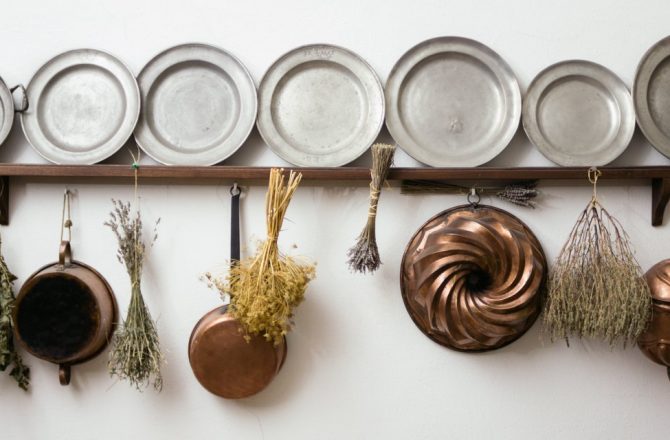 The Fabricius House was in the hands of well-to-do patricians since the Middle Ages. Its ornamentation shows the building processes of the wealthy citizenry over the various architectural periods. The exhibition inside the house displays former interiors and the bourgeois urban lifestyle. For the civilian rooms and areas the contemporary inventories provided researchers with accurate information such as the quantities and qualities of the used furniture and objects. So this exhibition can be seen as a reconstruction of the former civilian homes.

On the first floor 17th century urban citizens’ home, furniture and instruments can be seen, with a 17th century’s stove, canopy beds and clothes chests. On the second floor the visitors can see three reconstructed housing rooms with contemporary furniture of the 18th century’s. Thanks to the description of contemporary inventories the middle room had been furnished as a hostelry, the left room as a bedroom and the right one as a dining room.

January-December: Tuesday-Sunday: 10.00-18.00
On Mondays the exhibition is closed.