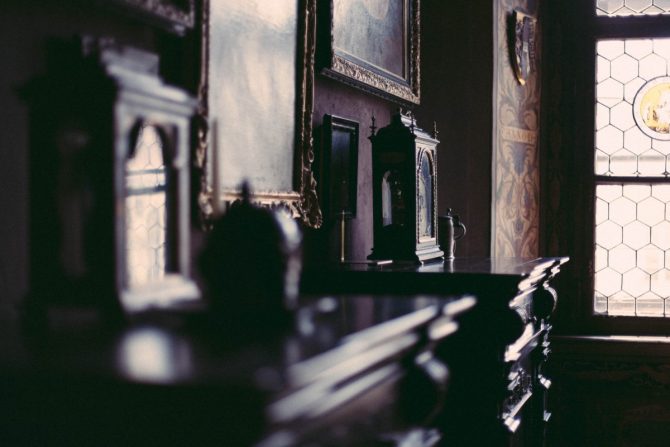 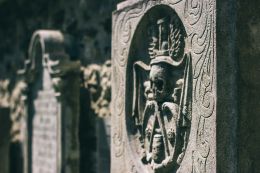 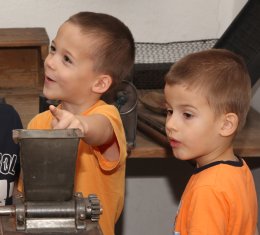 A fabulous little house is located in the Bécsi Street, where baker generations lived and made bread, rolls, biscuits, cookies and even ice-cream. In the special atmosphere of the Poncichter…Read more
Categories: Egyéb 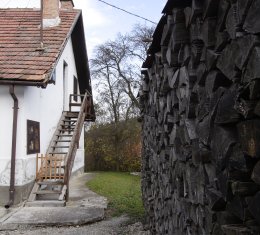 We will make a visit to a special border village, Brennbergbánya which was the cradle of the Hungarian coal industry. On the walking tour the ancient legend come to life…Read more
Categories: Egyéb 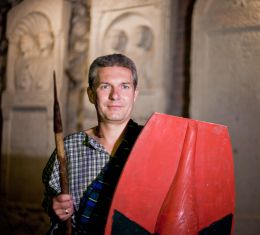 Once the descendants of warlike people inhabited the forests of Sopron, who built one of the largest high-altitude fortified site of the Central European region on the Várhely. Memories of…Read more
Categories: Egyéb 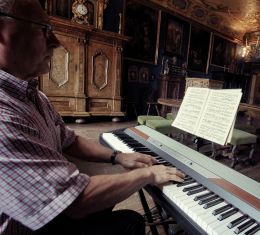 This tour is a musical guided walk around the town of Sopron, the “Hungarian Liszt-town”.  We visit the monuments of the inner town connected to Liszt. We recall the legends…Read more
Categories: Egyéb 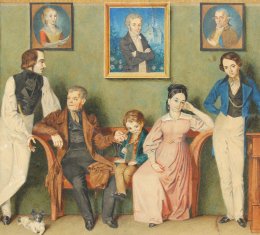 Who was actually Francis Storno chimney sweeper apprentice, who estimated, measured and restored monuments, designed and collected art-objects sedulously? What led him to lifelong art-learning and retain his family’s beautiful…Read more
Categories: Egyéb 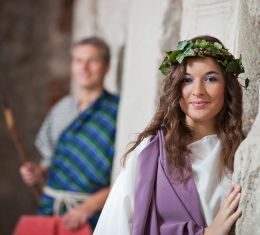 We visit the underground exhibition places of Sopron where the town - founded in the 1st century - opens. Our walk begins in the Forum Museum, which was the main…Read more
Categories: Egyéb
← Newer Posts